Skip to content
You are here
Home > Thanksgiving Day 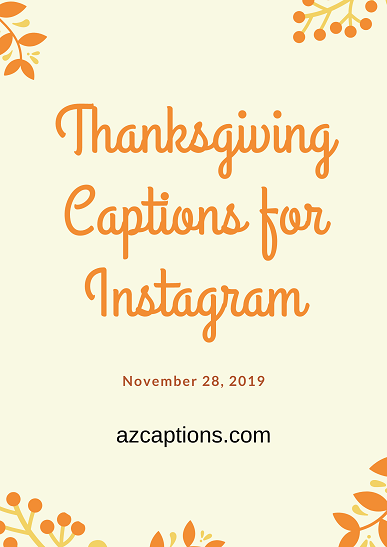 Why is Thanksgiving day so special? It's a day of giving thanks to someone who has done something for you in the previous year. It is observed as an official holiday in some countries.There are the different date of celebration in various countries such as, In Canada (2nd Monday of October), and in United States of America (celebrated on 4th Thursday of November), in Australia (last Wednesday of November).What are the traditional celebration during the Thanksgiving, let us have a look at it, earlier in American tradition considered holiday with a meal during 16th centuries but now it renamed as Thanksgiving dinner, is a bit different from the earlier version it contains Turkey, Mashed & Sweet potatoes, cranberry